Glazer and Heidary Award from the National Science Foundation

The National Science Foundation has awarded a new grant to Drs. David Heidary and Edith Glazer for the development of chemical tools to study RNA. The project, titled “Inorganic-aptamer hybrids for live cell imaging”, leverages the complementary expertise of the investigators in the development of optical cellular assays and the creation of photoactive inorganic molecules. 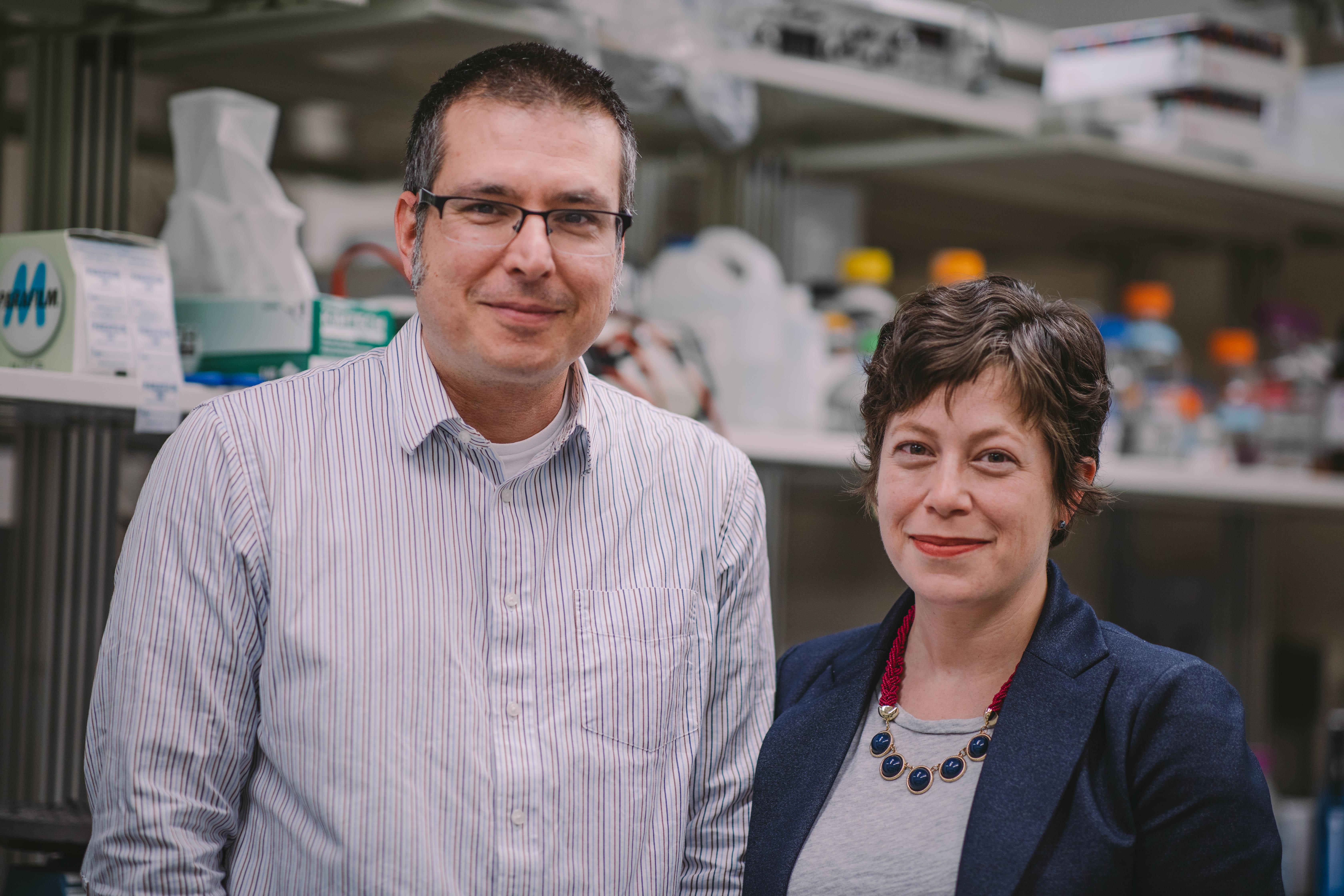 RNAs are functionally and structurally diverse molecules that play a role in the encoding, transmission, and regulation of genetic information, as well as catalysis. The ability to accurately track and quantify RNA levels or localization, either on the subcellular or tissue levels, is important to understanding the role of RNA in the regulation of biological processes. Given the dynamic nature of RNA, the information should be obtained in real time and in living cells. However, there are currently no robust tools available to achieve this, as the organic fluorphores developed for this purpose suffer photobleaching, photoisomerization, and other significant drawbacks. 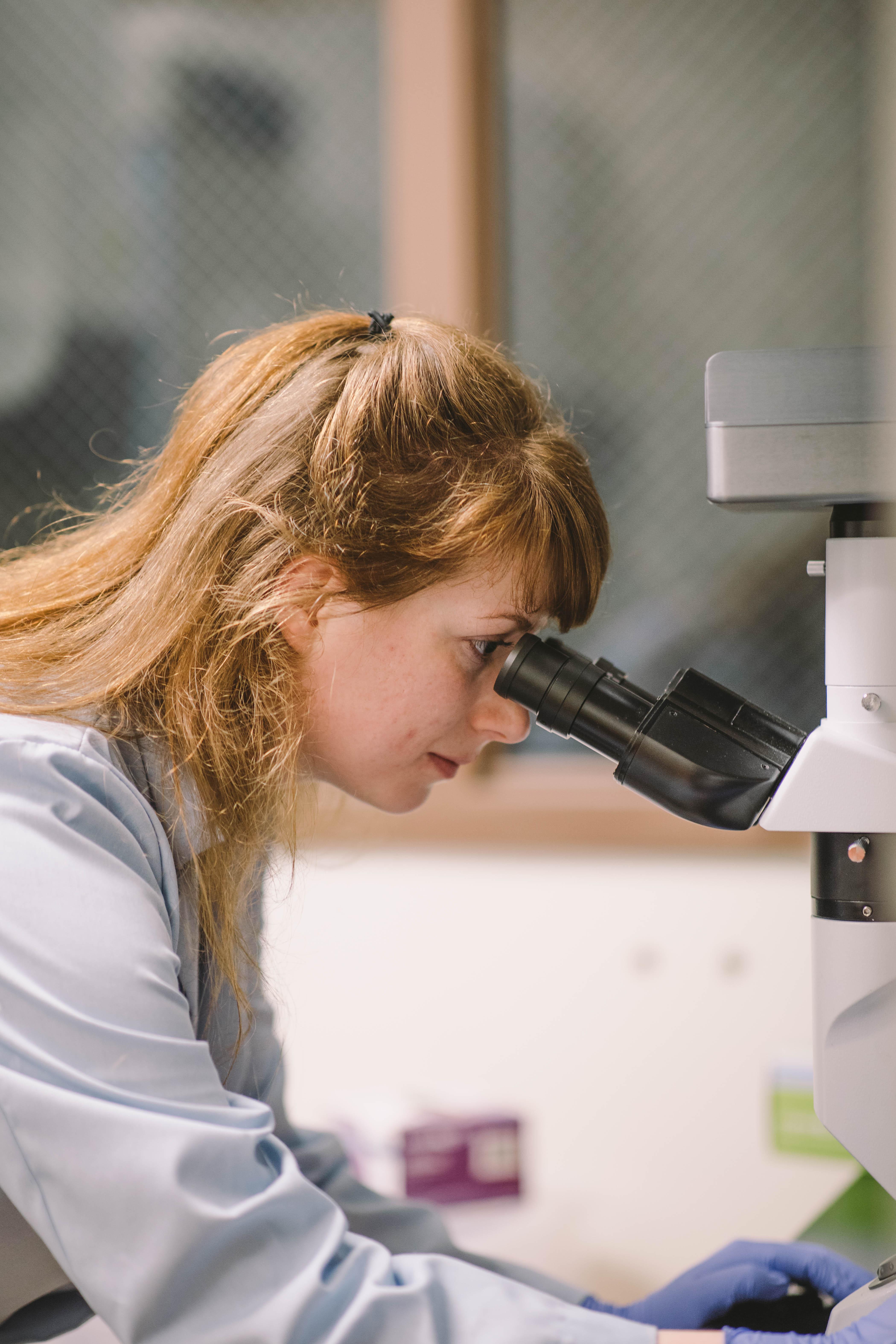 Scientific Goals: The primary objective of the work is to create long lived inorganic luminescent probes that will allow for visualization via microscopy of specific RNAs in living cells, including subcellular localization and copy number. Secondary outcomes will be 1) the understanding of how synthetic modification alters excited state energies and relaxation pathways in fluorogenic Ru(II) complexes, and 2) how specific modifications determine RNA selectivity. In addition, there are relatively few studies of the interactions of RNA with coordination complexes, so the PIs plan to compare the results to studies with DNA, which has been the subject of many investigations with coordination complexes. 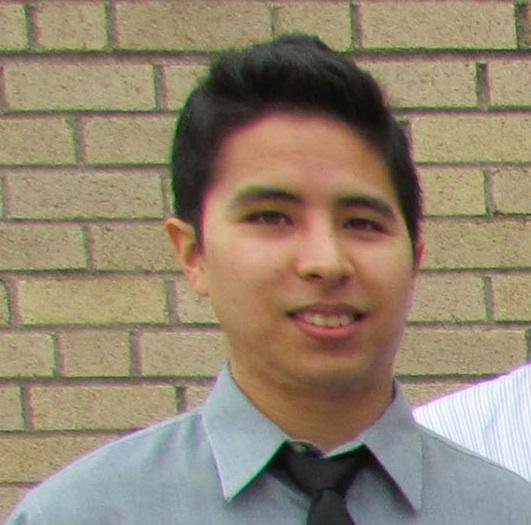 Broader Impact: The leaky STEM pipeline results in a loss of talent and diversity within the scientific workforce and academia. Underrepresentation of women, minorities, and members of the LGBTQ community is persistent, and a recent report from the National Academies of Science, Engineering, and Medicine, revealed that discriminatory behavior and misconduct remain remarkably widespread. A primary goal of the PIs is to support and enhance a diverse and inclusive community. This will be accomplished through efforts to expand the scientific education of a cohort of trainees at the University of Kentucky by focusing on the development of behaviors to increase student success and resolve potential conflicts. Topics discussed will include misconduct, relating to scientific dishonesty, bias based on gender, race, and other aspects of personal identity, and strategies to resolve conflict, including sexual harassment and bullying. Building on Dr. Glazer’s educational efforts to highlight the accomplishments of scientists who are members of underrepresented and marginalized groups, students will also contribute to researching and publicizing the accomplishments of scientists who have been unfairly overlooked. 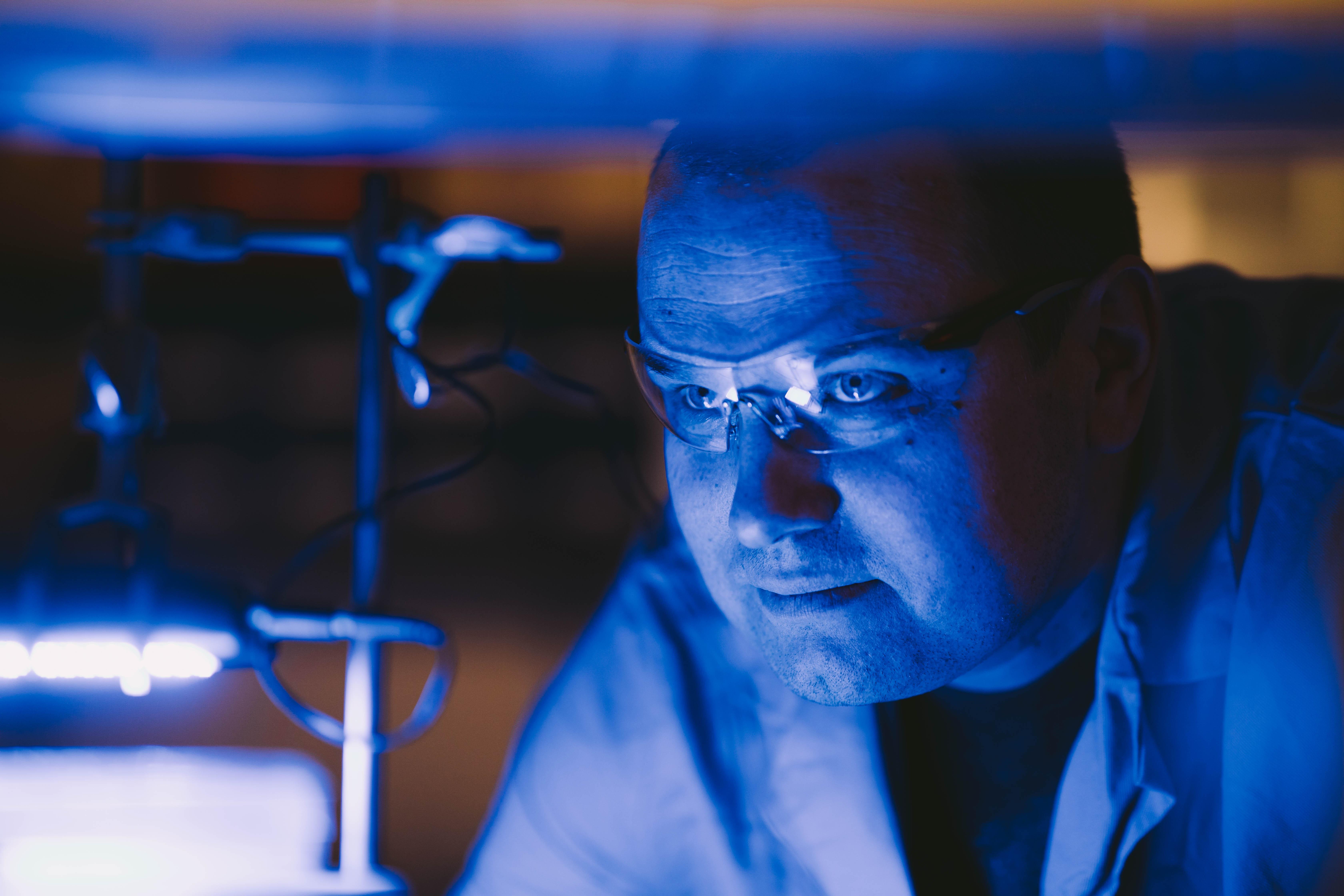 The preliminary results for the scientific project were obtained by Ms. Kimberly Stevens, Mr. Diego Moya, and Dr. Dmytro Havrylyuk, shown throughout.