Back in 1814, Pierre-Simon Laplace published a classic statement on causal determinism in science. If someone (a hypothetical or metaphorical demon, though Laplace's Demon is apparently a later embellishment; Laplace himself did not use the term) has perfect knowledge of the exact location and momentum of every atom in the universe, their future (and past) values at any time can be perfectly determined from classical mechanics.

One premise of Laplace's Demon is reversibility of physical processes; thermodynamics has refuted that. Other challenges come from quantum mechanics and chaos theory. Though the vision of the 1814 A Philosophical Essay on Probabilities is not widely shared in a strict sense, a more general idea that general laws could predict everything, always, if we only had perfect information persists. And while I have been (and continue to be) active in applications of chaos theory in geosciences, and am convinced of a degree of irreducible uncertainty in environmental phenomena, I agree with the Laplacian worldview in the broader sense. The irreducible uncertainty and indeterminacy that may exist even in non-chaotic systems derives not from a lack of applicable laws (though we certainly have not discovered or fully understood all of those yet), but from the practical impossibility of having perfect information.

Let's take water flows in the terrestrial environment, for example. Though the specifics can get pretty complicated, there are really just four rules governing these flows:

1. Water does not move unless the impelling forces exceed the resisting forces. Thus, for example, if the matric potentials holding water in the soil exceed the gravitational forces pulling it downward, the moisture stays put. 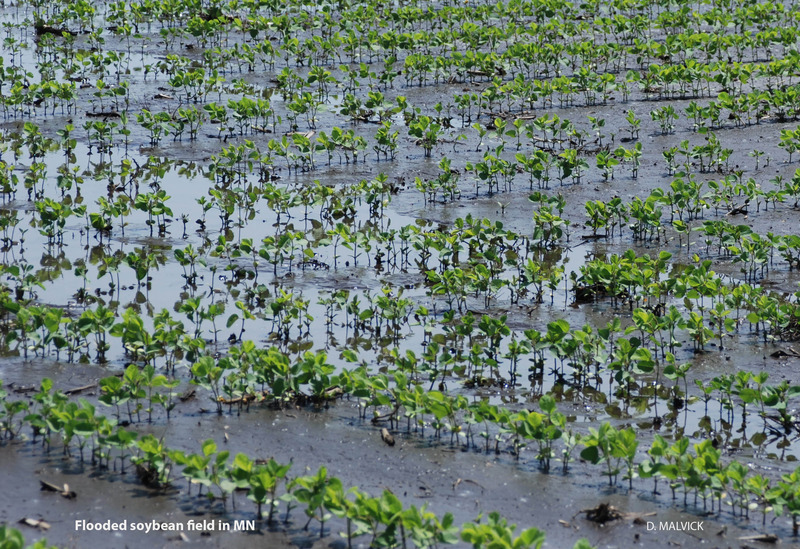 2. Fluids flow along the most efficient path available. This is roughly comparable to the folk wisdom that water follows the path of least resistance.

3. Concentrated flows are more efficient than diffuse flows. When two water droplets running down the windshield collide, they join into a bigger drop. When two rills join, they stay together as a larger rill, and so on.

4. Water flows toward its base level. This is also reflected in folk wisdom: water seeks its own level. For rivers, for instance, the ocean or an interior basin is the ultimate base level.

All terrestrial water flows and storage patterns are governed by these rules (with their priority reflected in the numerical order). So with only four rules, why are the actual patterns of moisture storage and fluxes in the environment often so complicated, complex, indeterminate, and difficult to predict? 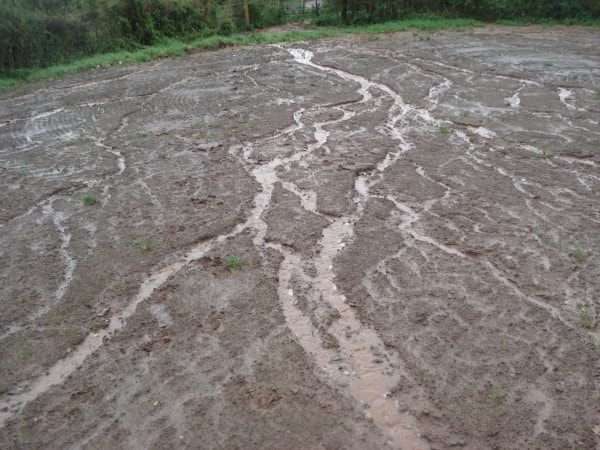 First, of course, there is environmental heterogeneity. The "perfect information" Laplace's Demon would need to have (topography, microtopography, surface conditions, several different soil or substrate properties, vegetation properties, etc.) is both extensive and highly variable. Second, the rules apply on a very local scale. Water cannot "see" the most efficient route to base level, other than in its immediate vicinity--thus each bit of movement is contingent upon the last, and on the immediate surroundings. Third, dynamical instabilities and chaos exist. Small differences matter, and instabilities and chaos indicate that those are amplified, on average. 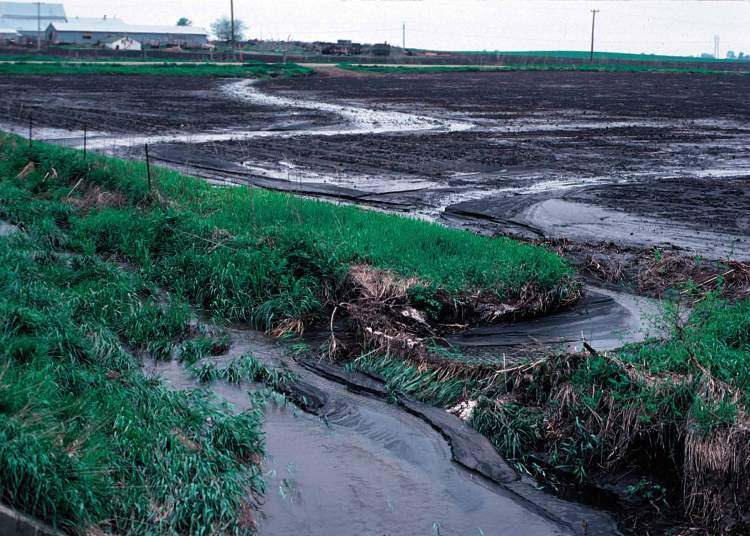 Thus hydrology is but one of many examples in the Earth and environmental sciences where the rules may be ratively few and simple, but the outcomes manifold and complex. This may frustrate many scientists sympathetic to some version of the Laplacian vision, but not me. The variable and complex outcomes arising from the simple rules account for the wild and wonderful variety we see in the world around us. Not so much Laplace's Demon, as Laplace's (or this place's) Angel. 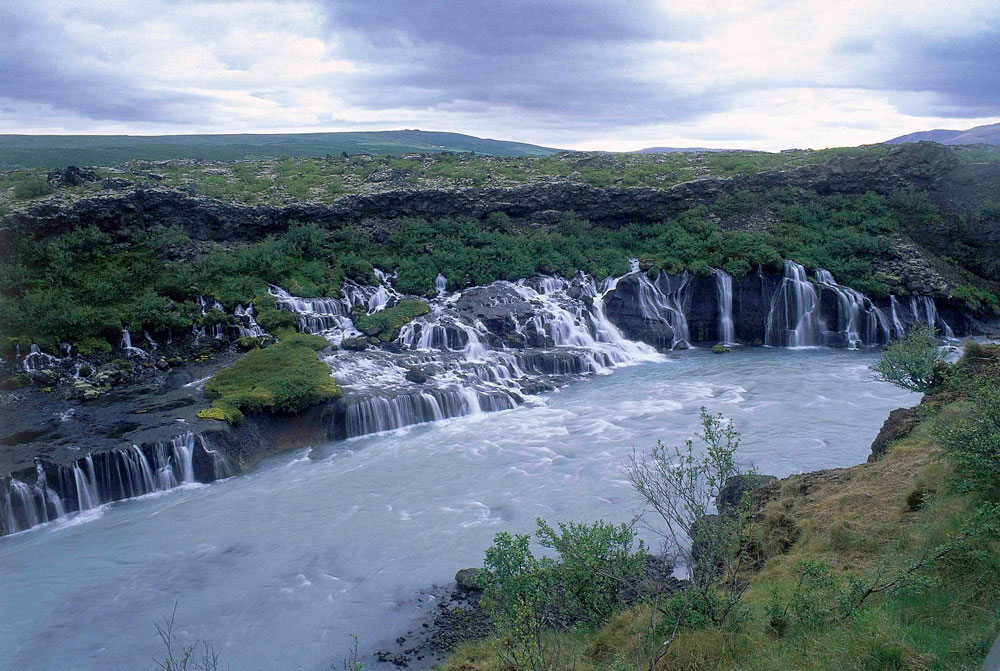 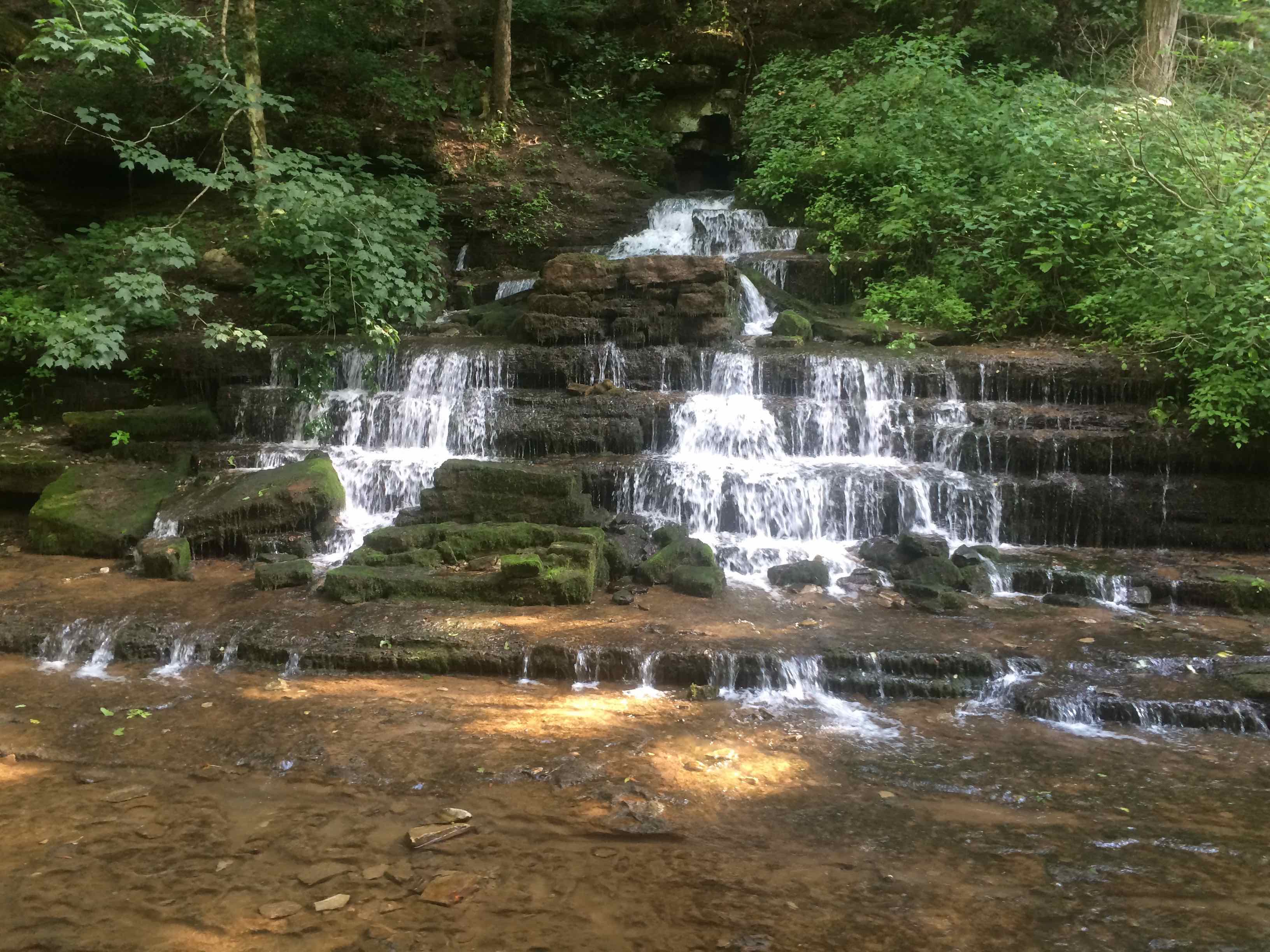