Gratitude as an Antidote to Aggression 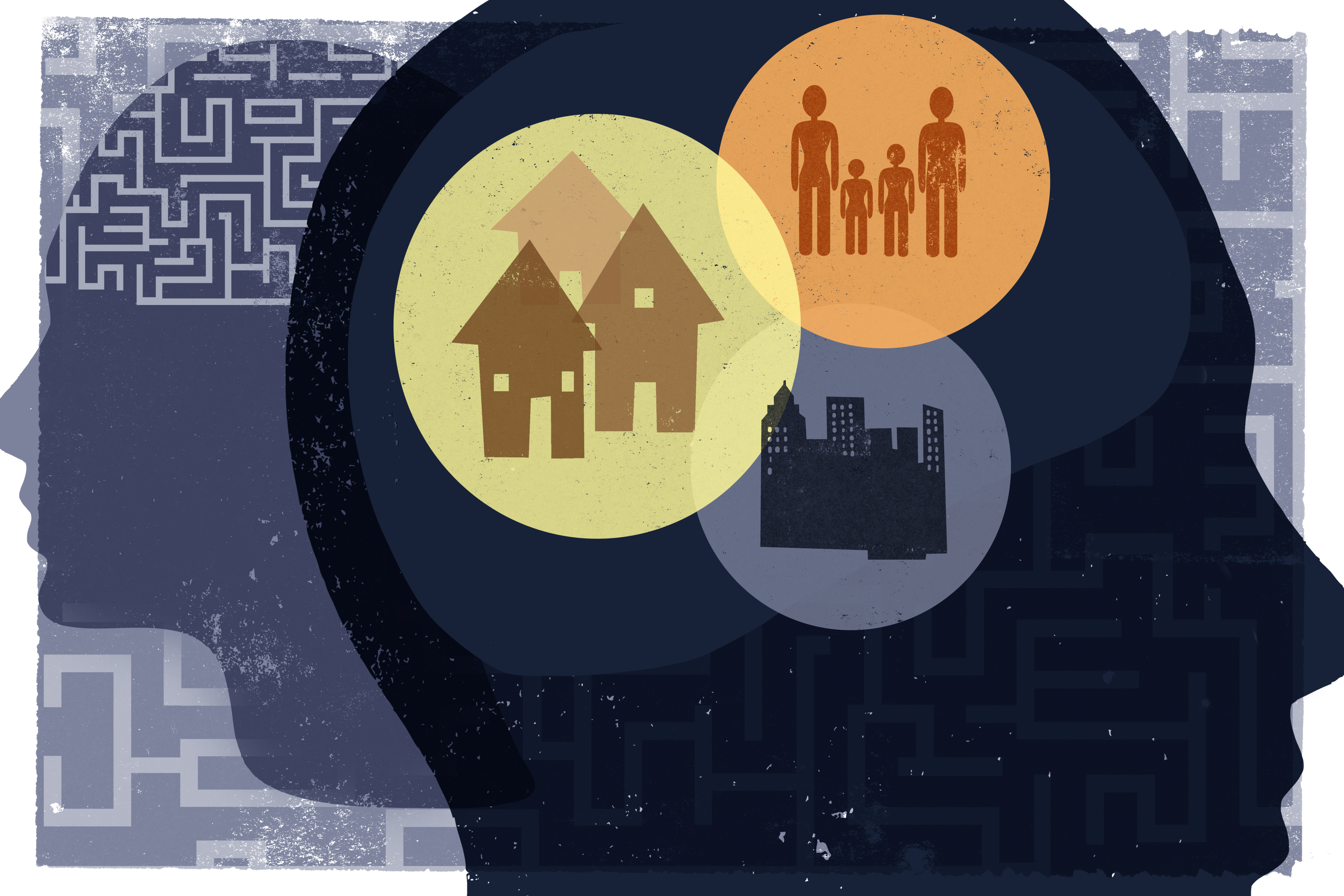 DeWall proves his point with five studies on gratitude as a trait and as a fleeting mood, discovering that giving thanks lowers daily aggression, hurt feelings and overall sensitivity.

"If you count your blessings, you're more likely to empathize with other people," said the researcher who is more well-known for studying factors that increased aggression. "More empathic people are less aggressive."

Gratitude motivates people to express sensitivity and concern for others and stimulates pro-social behavior, according to DeWall. Although gratitude increases mental well-being, it was unknown whether gratitude reduced aggression.

DeWall and his colleagues conducted cross-sectional, longitudinal, experience sampling, and experimental studies with more than 900 undergraduate students to show that gratitude is linked to lower aggression.

"We tried to triangulate on this phenomenon in as many different ways as we could," said DeWall, who tested the effects of gratitude both inside and outside of the lab.

The study, found in Social Psychological and Personality Science, links gratitude to "a nonviolent heart," with those less inclined to aggression.

Across all, there was "converging support for the hypothesis that gratitude is an antidote to aggression," according to DeWall. The relationship proved consistent even after controlling for general positive emotion.

"We know that grateful people are nice people," said DeWall. "But this is the first study to really show that they're not very aggressive either."

You don't have to be a naturally appreciative person to experience these effects, either.

"I wanted to bust the myth that only certain people are grateful," DeWall said. "Gratitude is an equal opportunity emotion that causes lower levels of aggression."

An activity as basic as writing a letter or mentally counting your blessings can be enough to decrease aggression.

"Take a step back, and look at what you've got," said DeWall. "Don't spend every waking moment being grateful, but one time a week definitely increases your well-being over time. And if you get bad news — you're given a shot that protects you."

DeWall's findings have broad applications and can inform interventions aimed at reducing interpersonal aggression and anger.