The award recognizes one female faculty member and one female staff member who promote growth and well-being of women at the university and across Kentucky. Created by the UK Women’s Forum, the Sarah Bennett Holmes Award has been among the most esteemed recognitions bestowed at UK and brings recognition for efforts that might otherwise go unnoticed. 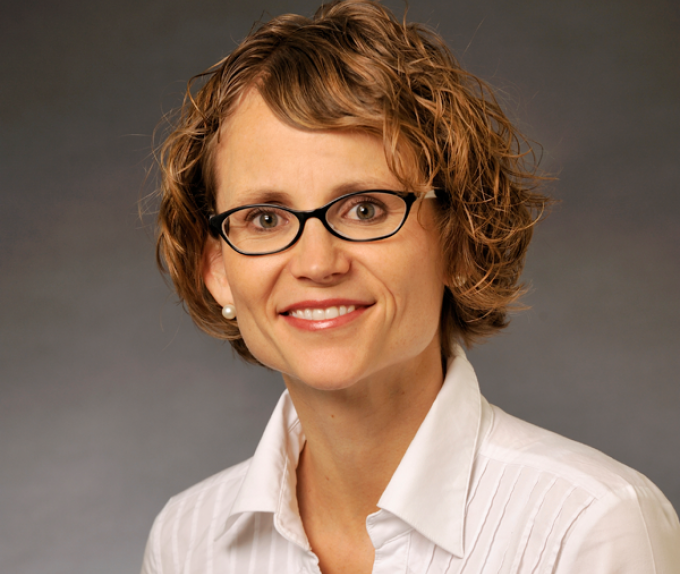 Christia Spears Brown is a professor of developmental and social psychology in the Department of Psychology in the College of Arts and Sciences. Her research focuses on children’s perceptions of and experiences with gender and ethnic discrimination, the development of gender and ethnic stereotypes and identity, and the impact of discrimination and stereotypes on academic outcomes. As part of her research on discrimination, she has also examined the perpetration and acceptance of sexual harassment among adolescents. In addition to more than 40 peer-reviewed journal articles and book chapters, she has written two books, one for an academic audience and one for parents titled "Parenting Beyond Pink and Blue: How to Raise Kids Free of Gender Stereotypes."

Kimberly Sayre serves as manager for the University of Kentucky’s Lean Systems Program, a partnership between the College of Engineering and Toyota to train students and professionals on the Toyota Production System. Her earlier service at the university includes running the Engineering Assistance Program for Kentucky Manufacturers and connecting students and employers as director of Engineering Career Services. In addition to her role with the Lean Systems Program, Sayre is the director of the Engineering/MBA Dual Degree Program for the College of Engineering. She also serves as advisor to the UK Society of Women Engineers Student Section and is active in the Bluegrass Chapter of the Kentucky Society of Professional Engineers.

Guest speakers at the Sarah Bennett Holmes Award Luncheon were the 2016 award recipients: Kristin Ashford, associate professor and assistant dean of research in the College of Nursing, and Nicole Waite, an employment specialist with Human Recourses.

Sarah Bennett Holmes, a distinguished former dean of women at UK, tirelessly championed the rights of women throughout her career. Widowed at a young age, Holmes raised four children while completing her own education. She then began a successful career at the university where she inspired young women to persevere in the face of hardship and pursue their career goals. Among her accomplishments, Holmes developed work programs for women during the Depression.

In her honor, the UK Women's Forum created the Sarah Bennett Holmes Award and since 1994 has been honoring women at UK who demonstrate the same principles as Holmes through their work and service.

The UK Women's Forum is an organization for all employees of the university faculty and staff. Its mission is to exert a leadership role in empowering, validating, informing, including and celebrating all women employed at UK by addressing challenges, communicating issues and recognizing successes within the context of the workplace.