Remember Crocodile Dundee? He was the Australian guy who visited America and looked goofy. He wielded a large bowie knife to fight crime. He wore a coat made of Crocodile skin instead of cow hide. And in one of his odder moments Down Under, he dressed up as a kangaroo and shot at kangaroo hunters. As I wrap up my last night in Australia, I reflect on what I’ve learned from my time here – and how I’ve stuck out like a sore thumb.

To stick out isn’t a big deal. It happens all the time. When I open my mouth, I stick out because others know I’m not Australian. Then there are my frequent questions about all things Australian. “When was the Opera House Built?” (Answer: 1960s) “What does kangaroo taste like?” (Answer: Gamy if it’s anything but rare). “How do you avoid getting knocked on your back by the waves when you’re swimming in the ocean? (Answer: Dive under the swell instead of trying to jump over it) No big deal. Definitely not as cool as Crocodile Dundee. 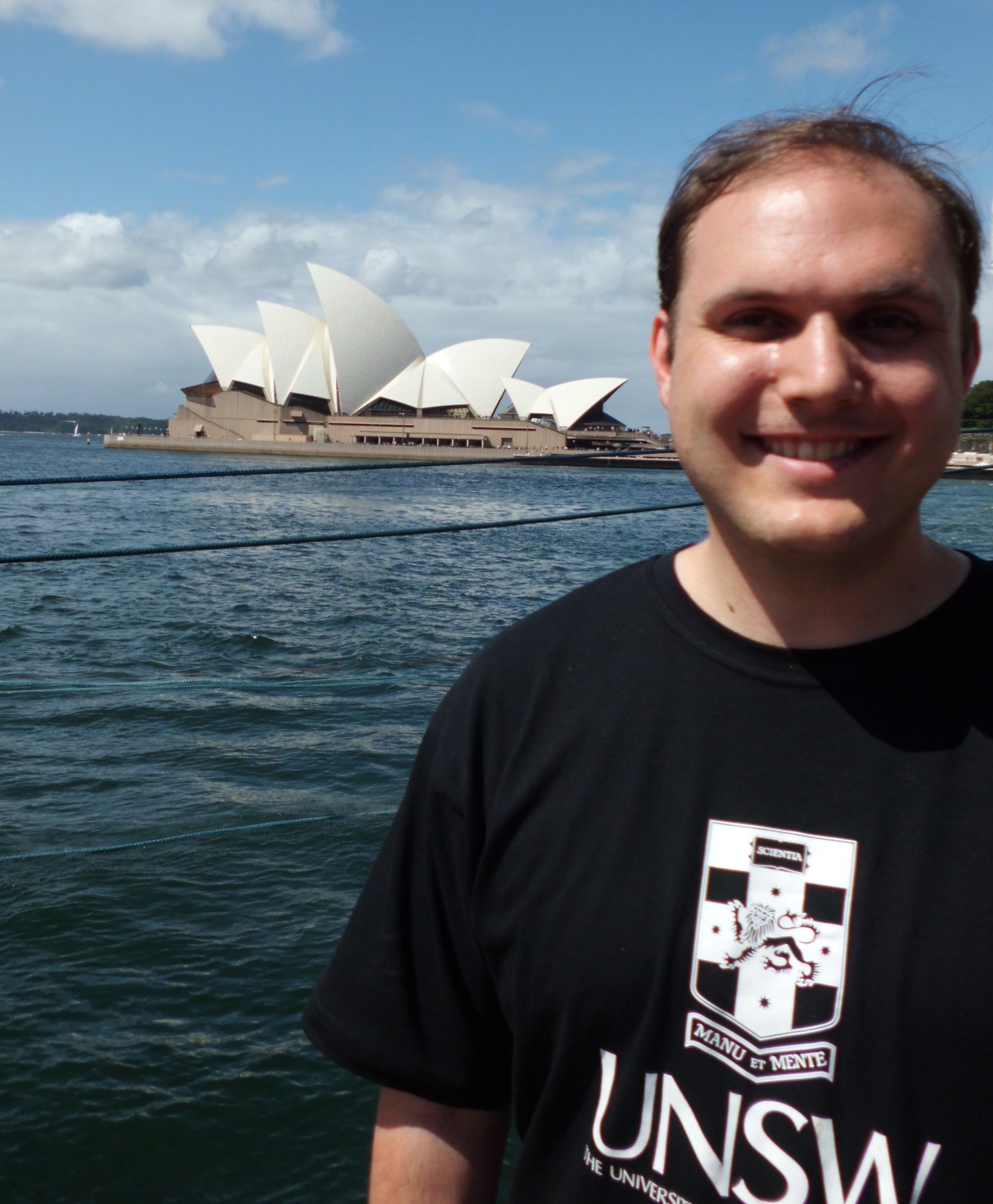 But then there are all of those things I learned simply by being a bit different. When I ask a question, I let others know that I’m interested in them. After morning brunch, some friends and I went for a walk around the Sydney Opera House. On our way there, one of my new friends said, “You know where the word kangaroo came from?”

“I have no idea,” I responded. I knew I was going to eat kangaroo for the first time tonight, so she had my complete attention.

“When Captain James Cook landed here and saw a kangaroo, he tried to communicate with the Aborigines to ask what the animal was called,” she said. “The Aborigine responded by using the word that meant he didn’t know. That word was gangurru, which later became ‘kangaroo’”

I was glad to learn something new, but I also wanted to separate fact from fiction. When I got home, I did some web searches. Over and over, there was enough verification that the story was probably true. Pretty cool.

That’s the sort of experience I continue to have when I travel internationally. I learn new things, from new people, and gain a new perspective on myself and the world. Sure, learning a word’s origin won’t get me a higher salary, a faster car, or a bigger house. It won’t help me achieve anything. But it gives me a sense of fulfillment that I am a better person now than the version that landed here two weeks ago.

Just as my trip to Australia has taught me many other valuable lessons – to relax and not feel guilty about it, to socialize more, and to try to share my adventures with others instead of keeping them to myself – it has also made me more grateful for what I have back in Lexington. Neither place is better than the other. They simply offer two faces of human experience. People are more similar than they are different, but my trip has also shown me how to appreciate the phrase, “Variety is the spice of life.” I’m no Crocodile Dundee, but I’ve loved going Off DeWall with you during the past two weeks.