LEXINGTON, Ky. (Aug. 13, 2019) — University of Kentucky Chemistry Professor Marcelo Guzman has received a prestigious three-year grant from the National Science Foundation (NSF) for research, education and outreach efforts in the field of environmental and atmospheric chemistry. 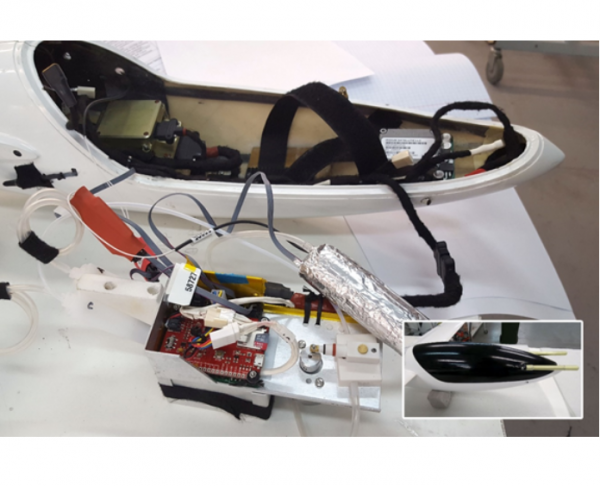 Photo by Travis J. Schuyler: Sensor System to be mounted into the HiDRON. 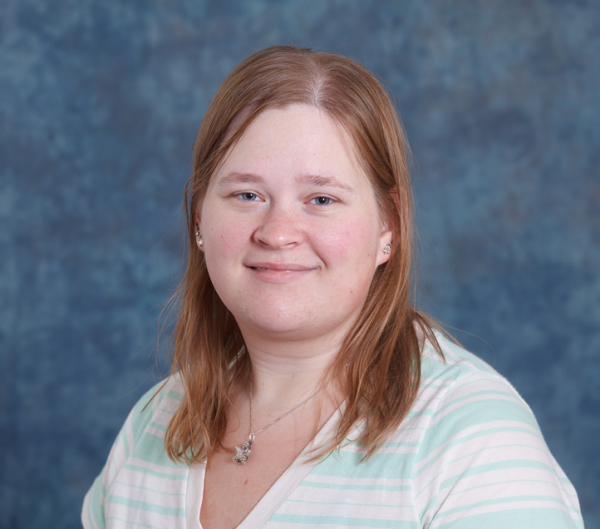 Adapted from the original article by Lindsey Piercy published in UKNOW 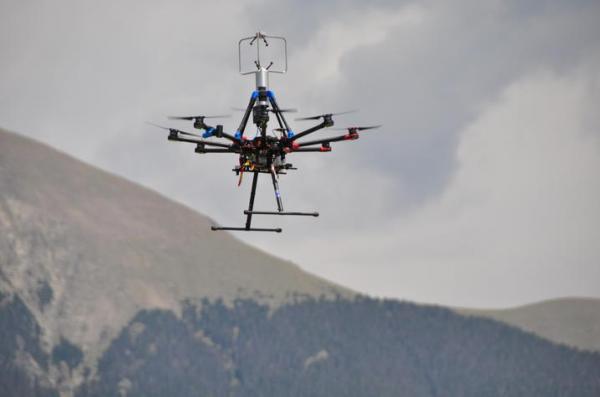 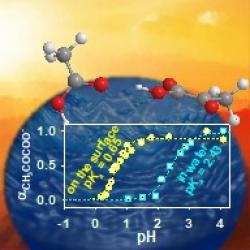 Aerosol particles suspended in the air of urban environments typically reduce visibility, interact with sunlight by scattering and absorbing radiation, and lower air quality. In addition, these tiny particles can also contribute large pollution plumes, called “brown clouds”, which have been observed to originate over South Asia in recent years and undergo long distance transport by the wind to reach other continents. The particles in brown clouds are composed by an unhealthy and variable mix including ozone and organic molecules found in smoke.

In recognition of his contributions to the field of environmental chemistry Kayvon Ghayoumi is honored with the Division of Environmental Chemistry 2017 Undergraduate award from the American Chemical Society. Ghayoumi earned a B.A. in Chemistry at the University of Kentucky this Spring. His interest in Environmental Chemistry started while taking CHE 565 taught by Dr. Marcelo Guzman, who later became his research supervisor.

Eugene and Guzman reveal how sunlight can spark chemical reactions in clouds, fog, and mist

Atmospheric aerosols such as smoke, fog, and mist are made of fine solid or liquid particles suspended in air. In the lower atmosphere aerosols play a major role in controlling air quality, as well as in scattering and absorbing sunlight. This interaction of aerosols with light varies widely and depends on their complex chemical composition that rapidly changes under the governing highly reactive conditions found in the atmosphere. Importantly, the mysterious formation of carbon-containing atmospheric particles has intrigued atmospheric scientists during the last decade.

A collaboration of the Guzman group results in a new idea that connects the synthesis of clays and the origin of metabolism.

The question of how life has begun has fascinated scientists from many disciplines and it was the organic chemist Graham Cairns-Smith who proposed the theory for the origin of life starting from clays instead of polymers such as RNA.