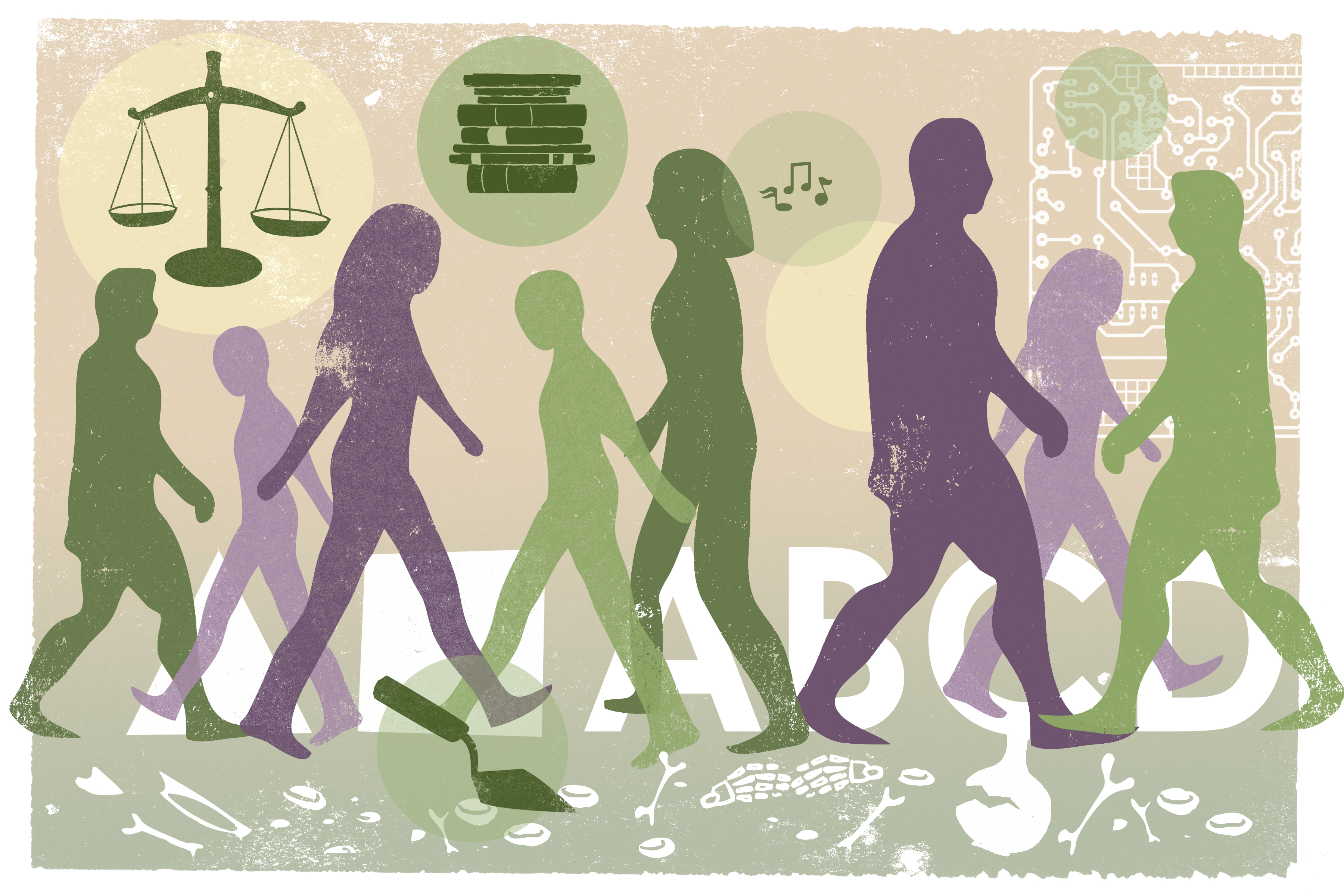 The emotional suffering and clinical treatment associated with infertility is wide-ranging and ever-changing.

In the Middle Eastern world, many of the couples unable to have children suffer a social stigma as well, according to Marcia Inhorn, William K. Lanman Jr. Professor of Anthropology and International Affairs at Yale University.

The social impact of infertility in the Middle East has led many couples to seek solutions through assisted reproductive technologies (ARTs), including in vitro fertilization (IVF) and intracytoplasmic sperm injection (ICSI).

"Islam encourages science, technology and medicine," said Inhorn, who was the first scientist to study the problem of infertility outside of the Western world. "Most Muslims are proactive. There is a booming IVF industry in the Middle East."

But this is not the case for Sunni Muslims, who are prohibited from using donor eggs, embryos and sperm.

During her travels in Egypt, Lebanon and the Arab Emirates, Inhorn perceived a lot of movement and mobility from remote regions to larger city centers. Clinics in Iran and Lebanon (another Shia-dominated country) now offer third party gamete donation.

"People are moving across borders seeking these technologies," Inhorn said. "Not surprisingly, there are at least some Sunni Muslim couples, who know that it's against their form of religion, but who want a child. They are traveling to Iran or Lebanon in search of donor eggs."

So-called reproductive "tourism" — or the search for ARTs and donor gametes across national and international borders — is a new Middle Eastern phenomena, as is the uptake of ARTs among Middle Eastern men, who suffer from particularly high rates of severe male infertility.

"Although the Middle East is rarely regarded as a 'high-tech' setting, it is a key site for understanding the intersection of technoscience, Islamic bioethics and modernity, all of which are deeply implicated in the brave new world of assisted reproduction," said Inhorn. "Dubai is a fascinating example of globalization and reproductive tourism." 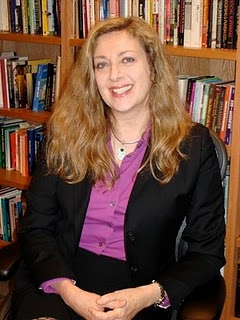 Before coming to Yale in 2008, Inhorn was a professor of medical anthropology at the University of Michigan and president of the Society for Medical Anthropology of the American Anthropological Association.

A pioneer in researching fertility technology and Muslim issues, Inhorn has conducted research on the social impact of infertility and assisted reproductive technologies in Egypt, Lebanon, the United Arab Emirates and Arab America over the past 20 years.

She is the author of three books on the subject, "Local Babies, Global Science: Gender, Religion, and In Vitro Fertilization in Egypt" (Routledge, 2003); "Infertility and Patriarchy: The Cultural Politics of Gender and Family Life in Egypt" (U Pennsylvania Press, 1996); and "Quest for Conception: Gender, Infertility, and Egyptian Medical Traditions" (U Pennsylvania Press, 1994), which have won the AAA’s Eileen Basker Prize and the Diana Forsythe Prize for outstanding feminist anthropological research in the areas of gender, health, science, technology and biomedicine.

"Infertility, with couples anywhere, it's usually such a painful story that when you sit privately with an infertile woman or man, no matter where you are, often it's the first time that anyone has asked them their story," said Inhorn. "There's an outpouring of emotion."

"The desire for children is an important one for people around the world, and often it shows the humanity of men and women in places where you usually don’t see it," she added. "In my writing, I try to give examples of the people that have the same challenges and desires that we do. My mission is to share the humanity of the Middle East with the world."